Please join us for an evening to benefit Matan’s work in training Jewish educational leadership to create inclusive learning environments.

If you have any other questions or concerns, please email daniella@matankids.org.

Please purchase tickets and journal ads from the options below.

All journal ads must be submitted by May 1, 2018.
If purchasing a journal ad for 1/3 of a page or larger, 2 tickets are complimentary. 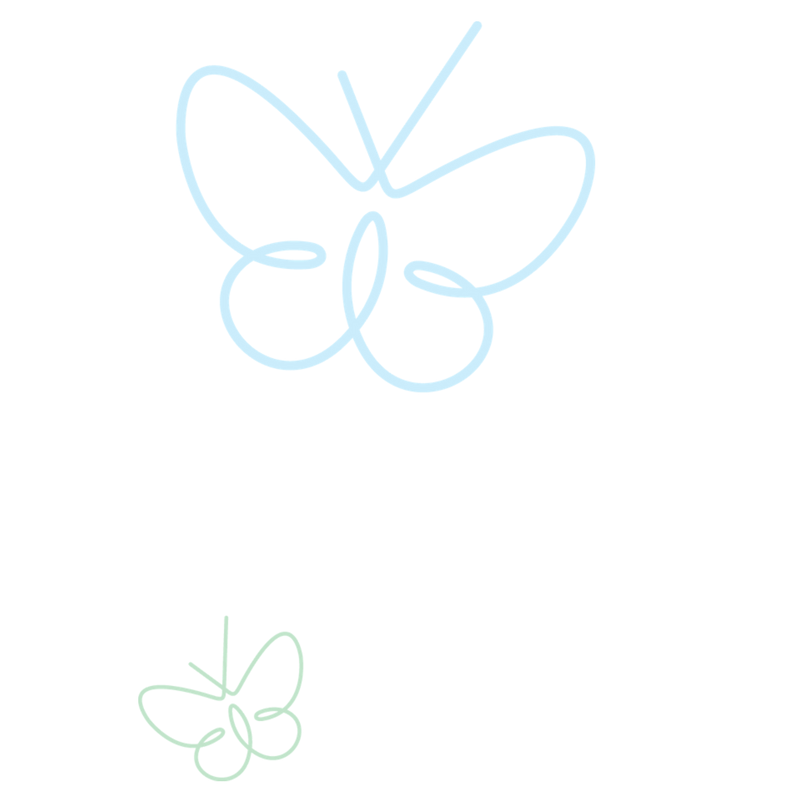 *Board Member
**As of April 29 (still in formation) 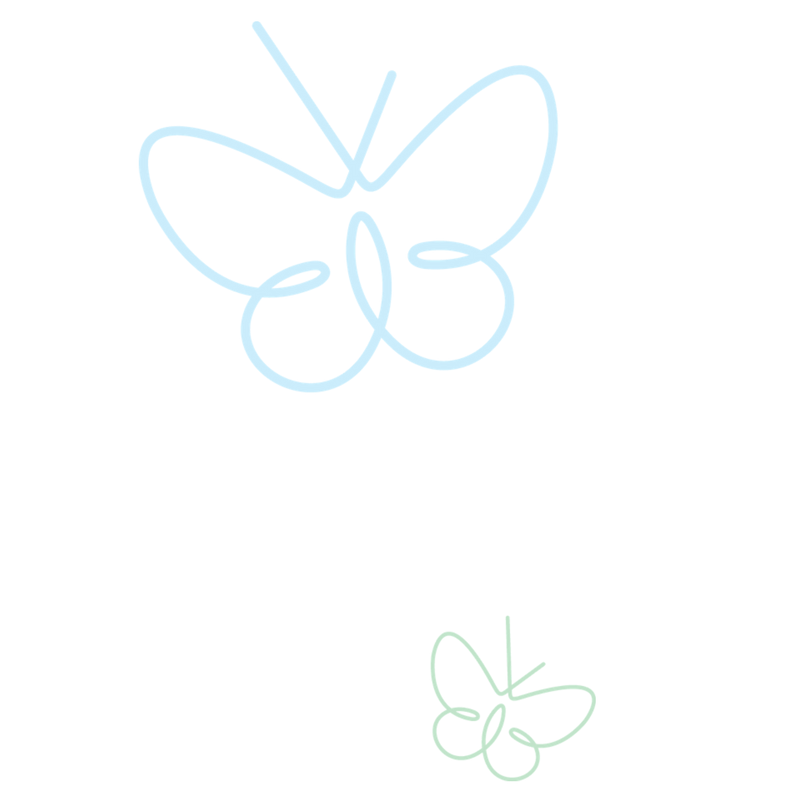 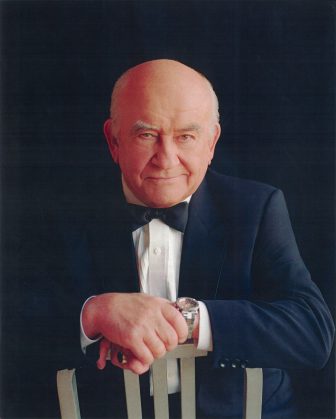 Versatile, committed, eloquent and talented are all adjectives that describe actor/activist and 8-Time Emmy Award-winning actor ED ASNER. He starred as Carl Fredricksen in Pixar’s 2009 box-office-hit Oscar winning Best Picture UP! and toured in the one-man show written by Ed Weinberger A Man And His Prostate. He recently co-wrote the non-fiction book The Grouchy Historian with Ed Weinberger.

Asner is best known for his comedic and dramatic talent as the gruff but soft-hearted journalist Lou Grant, the role he originated on the landmark TV news room comedy The Mary Tyler Moore Show, and continued in the newspaper-set drama Lou Grant, which earned him five Emmys and three Golden Globe Awards. Asner received two more Emmy and Golden Globe Awards for the mini-series Rich Man, Poor Man and Roots.

Asner has more than 100 TV credits and has had numerous guest appearances including roles in Curb Your Enthusiasm, ER, Arliss, The Practice and a recurring role on Studio 60 On The Sunset Strip. Besides commercials and numerous books on tape, he has lent his voice to popular cartoon shows such as The Simpsons, Spiderman and Boondocks. Asner’s dozens of motion pictures include They Call Me Mister Tibbs!, Fort Apache the Bronx, JFK, and Elf with Will Farrell and James Caan. Asner has done several Hallmark movies and was nominated for another Emmy for The Christmas Card in addition to his Emmy nominated guest appearance on CSI/NY.

One of the most honored actors in the history of television; Asner has been the recipient of seven Emmy Awards and 16 nominations, as well as five Golden Globe Awards and served as National President of the Screen Actors Guild for two terms. He was inducted into the TV Academy Hall of Fame in 1996. Asner received the Ralph Morgan Award from the Screen Actors Guild in 2000, presented periodically for distinguished service to the Guild’s Hollywood membership. In March 2002, he was again honored by The Guild as the 38th recipient of the prestigious Life Achievement Award for career achievement and humanitarian accomplishment, presented annually to an actor who fosters the highest ideals of the profession.

Asner is on the Entertainment Board of Directors for The Survivor Mitzvah Project, a non profit organization dedicated to providing direct emergency aide to elderly and impoverished Holocaust survivors in Eastern Europe. Asner has spent most of the last two decades speaking out on a wide range of political issues and human rights causes, one of the most personal being disability rights. He feels that autism activism chose him and that his son and grandson are not the only Americans with Autism Spectrum Disorder for whom he advocates. Asner’s oldest son, Matt, is Vice President of Development for the Autism Society of America. Asner is excited to accept an honor from Matan as it is an amalgam of two meaningful passions — autism advocacy and the Jewish community. 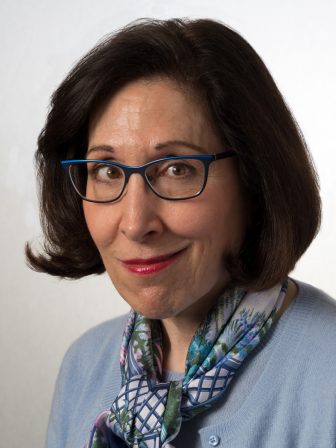 Liane Kupferberg Carter is a nationally known writer, journalist and advocate for the autism community. Her memoir, Ketchup Is My Favorite Vegetable: A Family Grows Up With Autism, is a winner of the 2017 American Society of Journalists and Authors Outstanding Book Award, and was a featured reading selection for Jewish Disability Awareness & Inclusion Month. She has been published in the New York Times, Washington Post, Chicago Tribune, PBS Next Avenue, Brain Child Magazine, Kveller, the Jewish Week’s blog The New Normal, and many literary journals, blogs and book anthologies.

Liane is a recipient of the Autism Science Foundation’s Caryn Schwartzman Spirit Award, which recognizes excellence in autism advocacy. She has been a member of the Autism Speaks Parent Advisory Committee for the Transition Tool Kit, and wrote the section on Family Advocacy for Autism Speaks’ Advocacy Tool Kit. For 12 years, she served as a board member of Matan. She is an ambassador for C.U.R.E. (Citizens United for Research in Epilepsy), and serves on the inclusion task force at her synagogue, Westchester Report (Reform) Temple.

A community activist, she co-founded the special education PTA in her school district and the town’s sports league for children with special needs, and co-authored a parent resource handbook for the school system.

Liane has a master’s in journalism from New York University and a B.A. in English from Brandeis University. She lives in Westchester with her husband Marc. They are the proud parents of two handsome, menschy sons, Jonathan and Mickey. 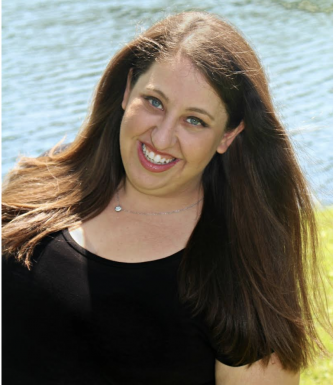 As a teen, Pamela Schuller had the worst diagnosed case of Tourette Syndrome in the country, a touch of Obsessive Compulsive Disorder, and a whole lot of pent-up anger. She spent years wishing her differences away. Over time, she started looking at her life differently and turned her obstacles and challenges into the very fuel that propels her. Now an internationally known disability and mental health advocate and professional stand-up comedian, Pamela’s stories of growing up in a body she had no control over are engaging, powerful, a little bit heart-wrenching, and unapologetically funny. In addition to running Here.Now., a Jewish Teen Mental Health initiative through the Jewish Board and funded by UJA-Federation of New York, Pamela has spoken and performed in numerous countries, in almost every state in the US, and for more than 25,000 kids, teens, and adults. She holds a BA in Psychology and Youth Outreach Through the Arts and an MA in Child Advocacy and Policy, where she focused her studies on creating comedy and improvisational theater programs as a tool for youth with disabilities to improve self-advocacy skills. She has grown that skillset into a repertoire that teaches kids and teens to be proud of who they are, communities to be deeply inclusive, and corporate teams to be innovative and learn to make smart, bold moves. Pamela was named one of the “36 Under 36” who are changing the face of the Jewish community by The Jewish Week because she gets audiences of every age comfortable, laughing, and learning together through storytelling and humor. Pamela doesn’t just “tolerate” what makes her different; she embraces it, loves it, and finds the funny in it… all while challenging her audiences to do the same.